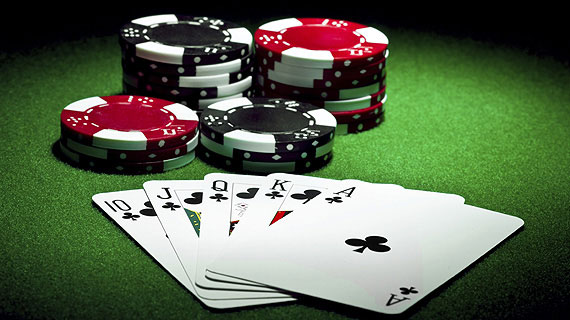 Adda52.com has been known for running awesome poker tourneys with bigger prize pool and huge battlefield of players. Do you know the most exciting poker tournaments with big guarantees were back with a bang on Adda52? Yes, after Fly to Vegas, the organization ran a month-long poker carnival namely “Poker Big Bash” in which players got a chance to win a whopping 8 lacs.

This ultimate poker bash with a prize pool equal to lion’s share was divided into three finale events that took place at 10 pm from 24th April- 26th April. To refresh your memory, the criteria for tourney was as follows –

Now comes the time to disclose the winners who grabbed the biggest share of the jumbo prize pool. The first finale tourney with a prize pool of 1 Lac had 15 players in the money, and of those Top 3 winners were –

The second finale tourney with a prize pool of 5 Lac handed out prize money in lacs to 8 participants, and of those Top 3 winners were:

The third finale tourney with a prize pool of 2 Lac awarded 12 participants, and of those Top 3 winners were:

Though the tourney has concluded, and winners have been rewarded, that doesn’t mean your poker fun ends here. In the months to come, Adda52.com, will be running more big guarantee tournaments for its users in which the participants will have multiple chances of qualifying and playing for the biggest prize pool of online poker in India.