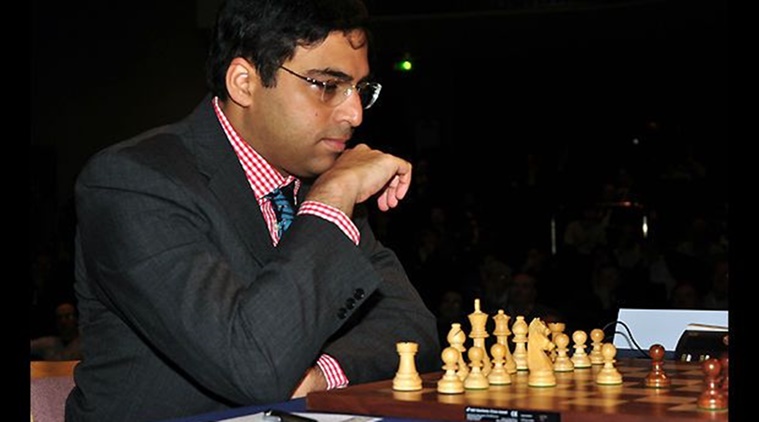 The chess master Viswanathan Anand has been roped in by Poker Sports League (PSL) as its brand ambassador. The five-time world champion and Padma Vibhushan awardee, Anand is considered as one of the greatest chess players of all time. Now it is understood that he will be promoting PSL and the game of poker.His involvement in poker is expected to bring even more credibility to the game.

Anand believes that both poker and chess are the mind sports. “Poker, like chess, is a mind sport. Proud to be associated with PSL,” Anand has written on his Twitter handle.

“I have been following poker for a few years now. It is a game of skill and that’s perhaps why chess players take to poker naturally. It’s got me intrigued”, Anand told the Times of India.

“What I have observed though is that poker and chess have some similarities in the thinking process and being a chess player may actually influence your poker playing style,” he added.

Commenting on this significant development, PSL co-founder and Dabur Group promoter Amit Burman said, “Chess and poker are frequently compared as both games are based on strategic thinking and decision making. Both games also involve reading the other player at the table.”

Pranav Bagai – PSL co-founder said, “We approached five-time world chess champion – Viswanthan Anand who is the biggest name in mind sports in the country. He plays poker and enjoys the game at an amateur level. It’s the biggest move ever – towards changing the negative perception of poker in India.”

Poker Sports League, a brainchild of Amit Burman, Anuj Gupta and Pranav Bagai, commenced its operations last year. Driven by an overwhelming response for PSL Season 1, the organisers have announced a bigger season 2 with team owners locking in for 8 years. The Season 2 of PSL will feature 12 city-based teams which will be competing for a whopping money of Rs. 3.60 crores. The finale of season 2 of PSL will be held in the second half of 2018 as per an announcement by the organisers this