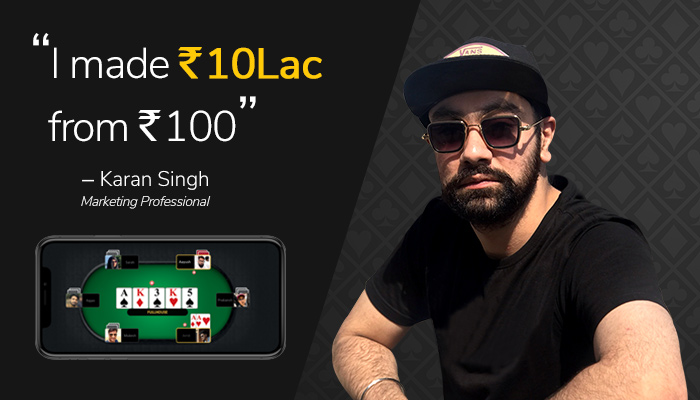 “Easy ways to make money online” – how often do you type this on Google and come across the same old results? For some people, setting up an online source of income is a dream come true but for the others, it doesn’t work at all. Let’s just say multiplying your money is not an easy task. Karan Singh, however, has a different story to tell. 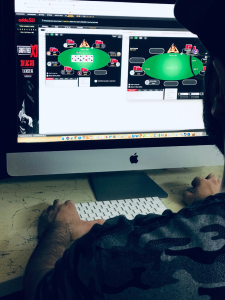 When opportunity knocks – open the damn door, that’s the attitude Karan Singh a 28-year-old marketing professional believes & lives by. “I don’t ponder too much about what if or what not instead I analyze the best & worst of the actions & ahead with the most logical step.” says the young poker player.

In college, Karan was a bright student and quite active in various sports & cultural activities. His first poker experience happened when he was at a party and got introduced to the game. A usual night-out with friends changed his course, for good.

“At first it was all impulsive but when I focused & played patiently, everything changed.” says Karan. It isn’t easy to plan out your gameplay especially when you are new to the game but as you progress, you eventually learn to strategist. “I was a completely changed man because the game enhanced my skills. The game is just like your life – you plan and make decisions and most importantly you learn to manage and that is the best part of the game”, he added. 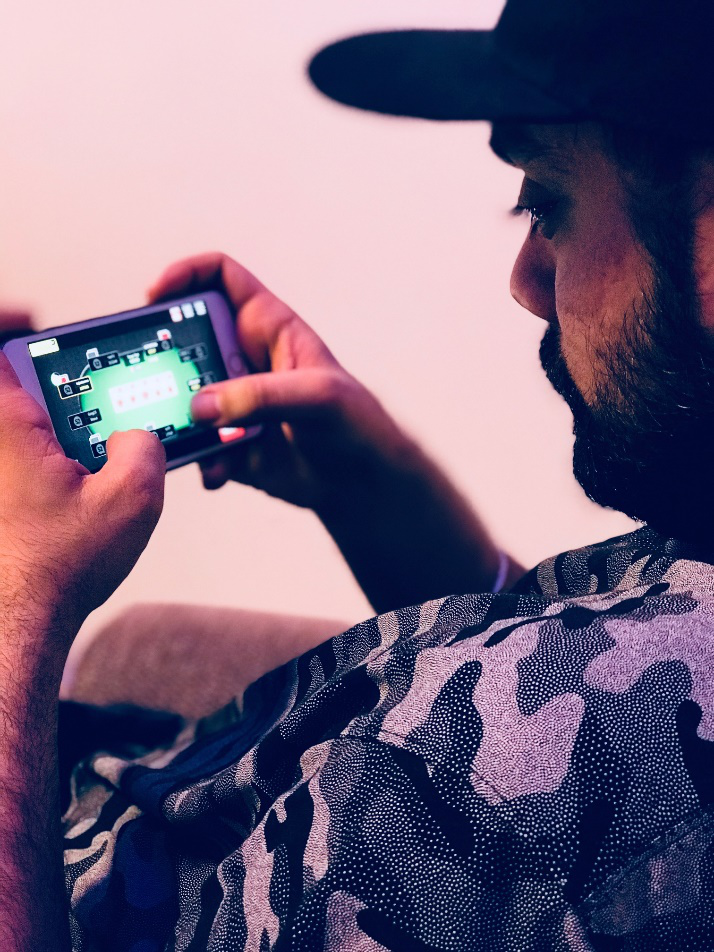 He talked about how India has produced some exceptional Poker players in the recent years and how the young Indian population is taking up Poker as a full-time profession thanks to the excitement and thrill that the game has not to forget about the huge monetary benefits. “I aspire to play with the top Poker players one day and beat them at the game”, said Karan.

Although Karan was inclined towards the game, he couldn’t play as much due to non-availability of either friends or time. That’s when he stumbled upon Adda52.com – India’s largest Poker site. “I will be honest. Earlier I did have some apprehensions around online poker portals – if they are genuine or if the players are real. But all those concerns were gone when I started playing on Adda52. I began playing free entry games first just to get comfortable with the system. It was fun and exciting because I was playing against the real players and each win only boosted my confidence”. 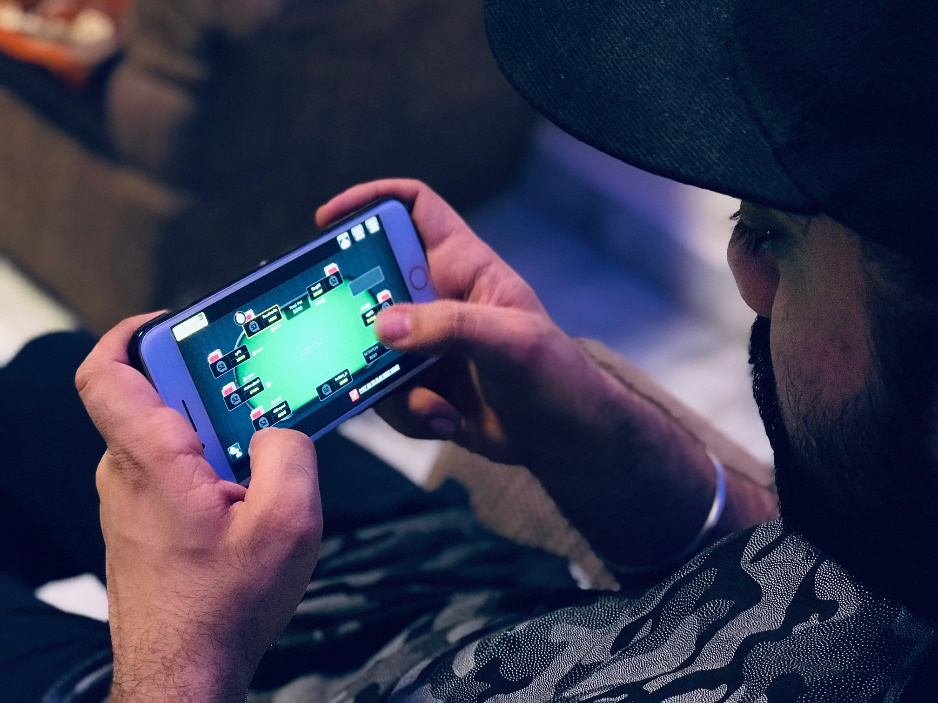 “I can happily say that what started out as a hobby got me to winning at few cash games.” When asked how did he deal with losing? He answered with a smile – “you learn well by making mistakes”, he added.

Talking about his winnings, he said “The highest I have made is 10 Lacs which is a huge deal for me! The best part is I started my poker journey with just Rs 100. Adda52 also provides free money on Sign up which I feel is a great way to start. And that’s how I did it!”.

In Conversation with DOPT ME Winner- Amjad ‘Zonas’ Pasha