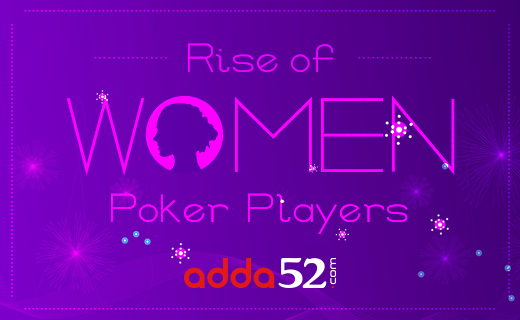 India is a vibrant country known for many great things from being the world’s largest democracy, or to being the world’s second most populous country. It is one of those countries where you can find the most cricket crazy citizenry in the world. The national sport of India is hockey but it is cricket that rules the heart of Indians. After cricket, the next sports game that is close to the heart of the youth is Poker. Though this indoor skill game may not have jumped into your mind in the first go and may come as a surprise to many, but popularity of poker is growing tremendously in India. And sooner than expected, India would be on the verge of a poker boom with legal poker rooms, national tournaments and more than hundred thousand of full-time poker professionals. With the increasing number of poker enthusiasts, you can now find many poker rooms in Bangalore, exclusive offshore casinos in Goa and many online poker sites in India.

What’s more? Poker as a skill game has made a special spot among Indian women. For now, you may not find equal participation of women poker players in national poker tournaments but this number is slowly and surely redefining the poker landscape. Now-a-days, you can also find many Indian women wearing poker themed clothes like tees with poker quotes, skirts with poker chips print, etc.

Poker is still considered as a taboo in India but this scenario is changing. Legendary poker players like Billie Brown, Susie Isaacs and Marsha Waggoner have made an impression in the world poker circuit during the time when poker was considered a gentleman’s game. When it comes to Indian women poker players, the number is not big but there are exist few ladies who are currently reigning the Indian Poker Circuit. For example, Anju Abrol, a 50 year old banker won a 2014 Poker Stars sponsored Asia Championship of Poker in Macau. Another prominent name is of Muskan Sethi, former pro of Adda52.com.

Though Muskan has been playing poker for just 3 years, she has shown the real women power by proving her mettle at the international forum. Muskan has made key finishes in WSOP and WPT events and has evolved as one of the best poker ambassadors especially for women in India. Other well-known names include Maria Kirloskar, Nikita Luther and Monisha Jain.

Indian women are taking a more leading role and are playing the game at a serious level in the poker world. And, poker has also emerged to be a game where women are reaching the upper echelons and also making a living grinding it out online.