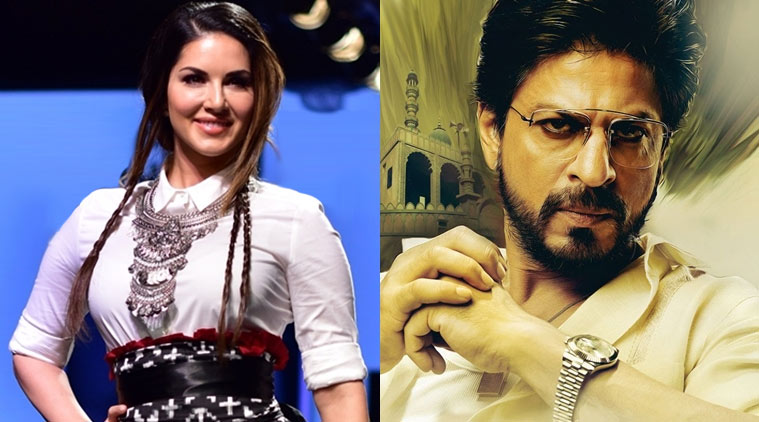 Well-known for her looks and bold statements, Sunny Leone has become the hottest heroine in Bollywood giving tough competition to many top actresses. May be her obscenity might have helped in becoming the hottest girl in Bollywood but there seems to be no stopping for her. Recently, she was in news for being the poker ambassador for an Indian poker site and giving a sexy edge to poker in India. When poker players heard of her love for poker, they all reacted positively saying- her beauty, grace and dignity would surely add charm and hotness to the poker landscape in the country.

It seems the game of poker has widely caught the nerves of celebrities across the world. It is not only Sunny Leone who loves poker, the game also fascinates many others celebrities including the spin legend Shane Warne who recently coached Bollywood actress Shilpa Shetty during a poker night in India. His coaching talent finally paid off and Shilpa went on to win the game. Both Shilpa and her husband Raj Kundra are big fans of poker. They hogged big headlines in poker world when they launched a poker site, offering poker enthusiasts their chance to play poker with celebrities including  Shane Warne, Shahid Kapoor, Minisha Lamba, Shilpa Shetty and many others who love playing poker.

Coming back to Sunny Leone, she is drawing big headlines for her performance in the item song Laila Main Laila from Shah Rukh Khan’s upcoming film Raees. The song is already super hit with every one going gaga about it. A remix of Zeenat Aman’s classic number Laila O Laila, this song is proving oomph factor for the movie. People are chanting and dancing to the beats of this item song in the wedding parties across various places in India. Sung by Pawni Pandey, Laila Main Laila is an amazing song with sexy dance moves of Sunny Leone. Reacting to Sunny’s performance in this song, Diya Mirza tweeted: ‘ Baaap re!!! Talent ka godown!!! So much talent all in one film!!! And that “Laila” riff is ufffff…’

Sunny’s previous item songs have been chartbusters and Laila Main Laila is going to ensure millions of whistles in the cinema halls. Sunny’s previous hit numbers include Baby Doll, Pink Lips and Char Botal Vodka. The trailer of Raees is already out on December 7 and looks unbelievable after crossing 21 million record breaking views in 24 hours. It is for the first time in the history of Indian cinema that a film trailer have reached 21 million views in 24 hours. It has really created a sort of frenzy among fans.

Talking about the film trailer, a source said, “Within minutes of its release, the trailer cooked up a storm on social media, so much so that it witnessed a worldwide trend in its name on Twitter along with a day long trend on Facebook. Raees trailer was witnessed to be a top trend across social media platforms and Youtube. Raees’ trailer has received fastest 200k likes on Youtube. The trailer has marked a milestone in viewership leaving behind records set by Dangal (9 million in 24 hours).”

While Sunny Leone is sizzling in the song, Shah Rukh Khan looks amazing in the role of the cruel and clever bootlegger (Raees Khan) who builds a big empire from scratch. He eliminates every hurdle that comes his way and in a quick span of time goes on to become the most powerful man in his state. His ever-increasing power is eventually thwarted by a police officer (played by Nawazuddin Siddiqui).

Directed by Rahul Dholakia, Raees is releasing on January 25. It marks the debut of Pakistani actress Mahira Khan who has already got a huge fan base in India due to her sizzling looks and amazing acting talent. With trailer of Raees reaching 21 million views and the item song Laila Main Laila bagging over 60 million views, it is expected to be a big blockbuster from Bollywood after Amir Khan’s Dangal. With its striking music, double tadka with Sunny & Mahira and the presence of the industry gems Shah Rukh Khan and Nawazuddin Siddiqui, it has already caught the nerves of movie buffs in India. Since poker loving Sunny Leone featuring in the movie, poker players would also love to watch the film.