Understand the Basics and Learn How to Play Online Poker 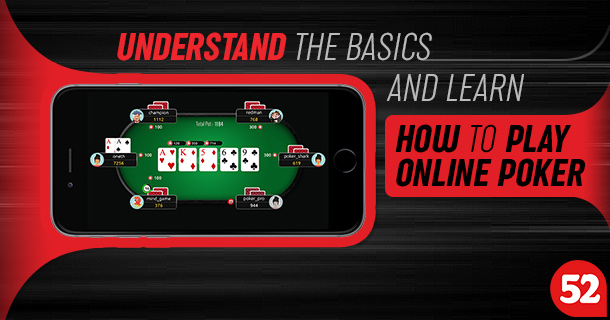 Online poker undoubtedly is one of the most fascinating card games in India in recent times. The craze of the game has increased many folds due to the big prize money and recognition that the players are receiving both at national as well as international level. The excitement with this game is too high and many players just jump into the arena without basic knowledge and understanding of the game. With the right preparation and a robust winning strategy, one can definitely win big. Here are a few basic understandings of the game that will help you to learn how to play poker and win big prizes online.

With these basic understanding about how to play poker card game, you are good to start playing. However, for winning big money playing online poker, you need to understand poker rules, gain experience and build a solid strategy.

Start playing with only a few good hands. As a thumb rule, at a standard nine-handed poker table, play only 18% – 20% of the hands. More importantly, you should be able to identify what are good hands.

Calling often gives the impression that the player is a beginner. This is because; new players are generally not very sure about their hands and even what they have is a good hand at all. Hence, they call too often. However, a professional takes no time in identifying such players.

Losing is part of the game hence do not get embarrassed. At a certain point in time, it is obvious that you will lose. Do not get low or start feeling humiliated and embarrassed; else, you will not grow as a matured player.