All posts in: Infographic 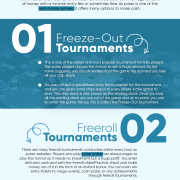 Poker is played in various formats such as Multi-table and Single-Table with some Poker chips. When it is played on multiple tables simultaneously it is known .. 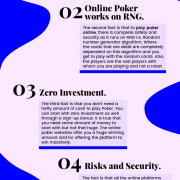 Poker is a widely known skill-based game. With the fact that it involves skill and aptitude to play, it also encircled several facts associated with the game. .. 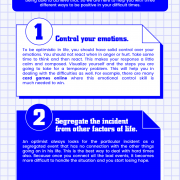 3 Ways To Be Optimistic During Hard Times

To be mentally fit, you need to control your thoughts and emotions. Physical fitness can be attained through exercise and workouts but for mental fitness, .. 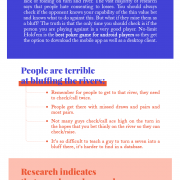 Top Reasons Why Barreling Can Sometimes Be A Terrible Idea

Barreling in poker games online refers to a bet which is made after the previous aggressive action on the last betting round. It is sometimes played in emotion .. 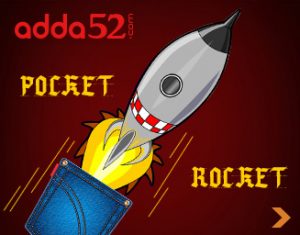 AA or Pocket Rocket are the best starting hand 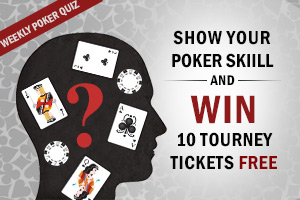 Sharpen your Poker skill by giving answer to simple questions and win FREE tickets to tournament.