How to Play Russian Rummy 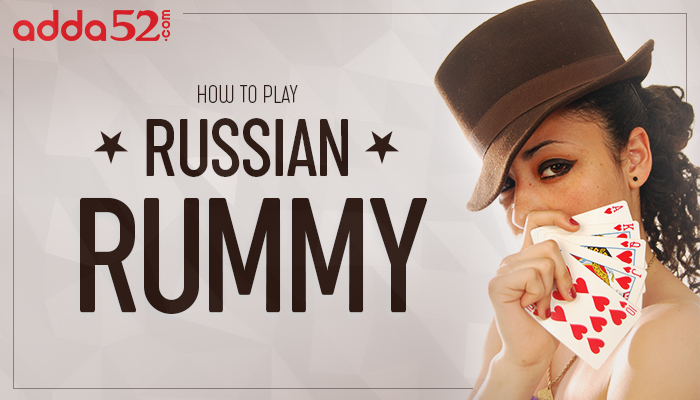 Russian Rummy is an interesting variant of traditional rummy along with some twists of contract rummy. The objective of the game is to arrange all in-hand cards into “books” or “straights” where a book is three of a kind (different suits but same rank). A straight is a sequence of four cards of the same suit.

Each game consists of five hands, and each hand ends when any one of the players discard all his cards. The scores from the five hands are added for each player and the player with the lowest score is declared as the winner.