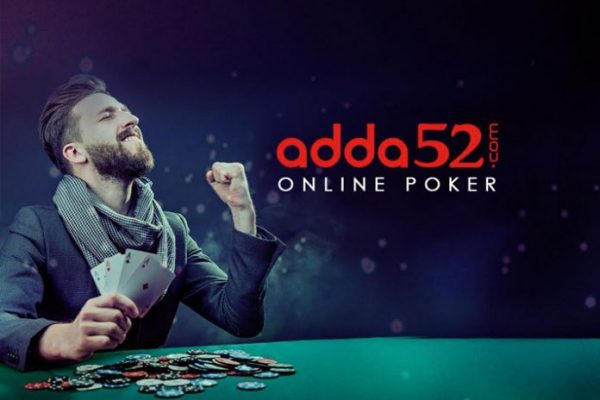 The World Series of Poker (WSOP) is a famous poker tournament series that is played every year in Las Vegas. Since 2005, this ‘crowd-pleasing’ poker tournament is being sponsored by Caesars Entertainment Corporation.  The launch of this ‘uncommon’ poker event took place in 1969 when Tom Moore of San Antonio sponsored invitational event called Texas Gambling Reunion. Now, widely known as World Series of Poker, this poker series is the brainchild of Benny Binion, the owner of Las Vegas casino. The first tournament took place at Binion’s Horseshoe in which five-card stud, razz, deuce to seven low-ball draw, and Texas Hold’em were played. In the consequent year, the Texas Hold’em Main Event (Freeze-Out) was introduced that is played with Texas poker rules.

In 2004, Binion’s Horseshoe was purchased by Caesar’s Entertainment, which was then known as Harrah’s Entertainment, and the hotel along with the casino were sold to MTR Gaming group. The 2005 WSOP took place at Harrah-owned Rio Hotel and Casino which is located just off the Las Vegas strip.

Since 1971, every tournament has been played with cash prizes, and since 1976, every winner at the annual WSOP has received a bracelet. In the early 80s, satellite tournaments were introduced in poker games online which allowed people to win an entry ticket to the key tournaments of the series, and this increased the number of entries to  2100+ in the 1987 series.

Did you know the winners of the Main Event of World Series of Poker (WSOP) receive a gold bracelet and the largest prize money, and their picture is placed in the Gallery of Champion’s at Binions? The winner of the main event traditionally receives the unofficial World Champion title. Since the inception of the World Series of Poker, only two players – Stu Ungar and Johnny Moss, have won the Main Event three times. Other celebrated players are Moss, Ungar, Johnny Chan and Doyle Brunson – the only players to won the Main Event in the consecutive years.