Women’s day is around the corner and although the stereotype of women not being able to operate Indian Poker Sites still lays in the foundation of our country, there are many ladies stepping up to the challenge.

On a special post dedicated to all our female players, here are 5 most successful women in Poker around the world. 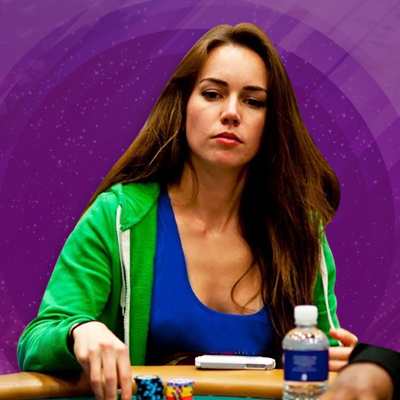 Liv Boeree, who got her start when she appeared on an online poker showdown in 2005. Boeree was coached by the Iconic Annie Duke, Phil Hellmuth, and Dave Ulliott which helped her greatly in reaching where she stands right now.

Boeree has been an on-screen reporter and a player at various tournaments on the global scale. She is also the only female poker player with a WSOP bracelet & an EPT championship. Boeree’s best run came when she won the European Poker Awards’ Female Player of the Year three years in a row in 2014, 2015 & 2016 respectively 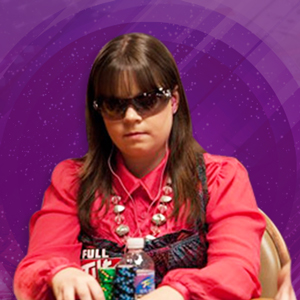 Annette Obrestad, the Scandinavian prodigy started her career at a tender age of 15 with hardly any knowledge about the rules of poker. She peaked in 2005-06 when she reached a career earning of almost $1million. She also reached the Numero Uno position on PocketFives poker rankings at that time.

A day before turning 19, Anette won the inaugural World Series of Poker Europe Main Event winning another $1 million en route the title making her one of the most successful female poker stars online. 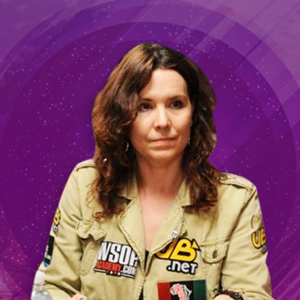 Annie Duke, a.k.a. the “Duchess of Poker,” is one of the biggest names in Poker. Annie has always had those poker genes as the poker community also recognize her as poker legend Howard Lederer’s younger sister. After an impressive performance for a rookie in 1994, Annie moved to Las Vegas with her husband to continue playing professional poker.

For a while, Annie was the woman with the most earnings in World Series of Poker history, only to be dethroned by Vanessa Selbst. The poker superstar has multiple WSOP bracelets and has a whopping 38 money finishes in the WSOP. 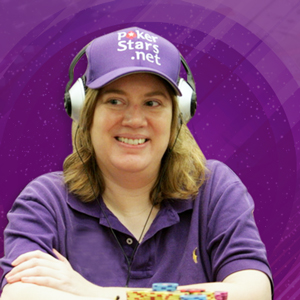 Also known as “Poker Kat”, Kathy Liebert has made it to an incredible six WPT final tables. She won a WSOP bracelet in 2004 and holds an impressive 47 money finishes in the WSOP.

Liebert still resides in Las Vegas & has continued to play competitive poker and is one of the finest players around. 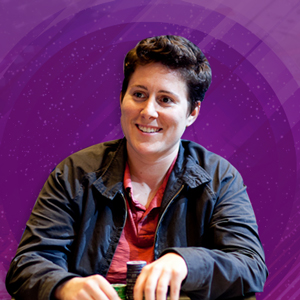 The best female poker player by a margin, Vanessa Selbst is the leading female earner in the World Series of Poker with career winnings of an estimated $11.85 million.

Selbst has not one, but 3 WSOP bracelets and is currently at the top of the rankings and 43rd in the all-time poker rankings. She is just thirty-three years old and still has a flourishing career in front of her. Currently residing in Las Vegas, she is one player you do not want to compete against. No wonder she holds a JD from Yale University. After all, poker is a game of skill.

With poker gaining mass popularity in the country and with offers like poker signup bonus, India is on the verge of breaking out to the global level. Celebrities like Minissha Lamba and poker superstars like Muskan Sethi are live examples of the success online poker has got them and the name it got the country. With substantial growth in the poker industry, we can expect to see our girls make us proud in poker as well, like they’ve been doing it in numerous other fields.