It’s time to take charge of your destiny & create your own adventures. Be the architect of your fate!

Join the classic game of cards to showcase your ‘own’ skills & win massive prizes every week.

Here are the steps… 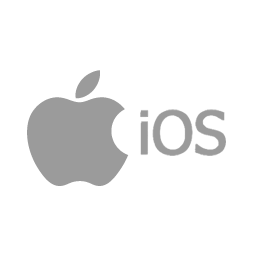 All users except for those who have made a deposit before 14th May’2022 can participate in this contest and win an iPhone13.

Start your seven days journey by playing your first hand between any of the leaderboard cycles below and play as many hands for the next seven days(Game play cycle) on cash tables. Towards the end of the promotion the user with the maximum number of hands wins the iPhone 13. Every player participating in this contest gets seven days to play and maximize his chances to be the winner.

For example, suppose there are 3 players - Player A, Player B and Player C participating in the 14-20 May leaderboard cycle.

Play the maximum number of hands in a week & win an iPhone 13 every week. The contest ends on 10th June. Players can track their weekly leaderboard game points from the tracker here - https://bit.ly/3lbC5xJ