For most people today, poker generally means Texas Holde’m- a card game that has caught the nerves of the most people and has become globally popular over the past decade. However, there are many variations of poker including Stud, Draw, Razz and community card games. And when it comes to India, the most popular games that our masses love include the worldwide hit Texas Holde'm, Pot Limit Omaha, Omaha Hi-Lo, Crazy Pineapple and the new entrant OFC (Open Face Chinese Poker). 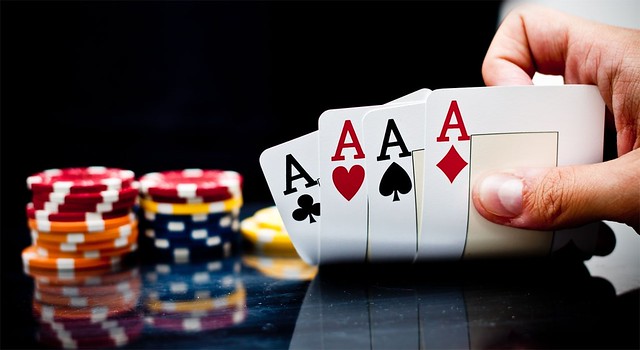 It is one of the most popular card games today. Thanks to the WSOP and movies like ‘Rounders’. It is a simple game wherein each player gets the two hole cards face down and then uses these cards along with the 5 community cards to make the best hand. The first three cards dealt are called as the Flop, the fourth is the Turn and the fifth card is the River. Betting in Holdem games takes place in four rounds: once after the hole cards are dealt, once after the flop ( three community cards) are flipped, once the fourth card is dealt and finally after the fifth card ( the river) is flipped. Players have to make the best 5-card combination using any of the 5 community cards and two hole cards. 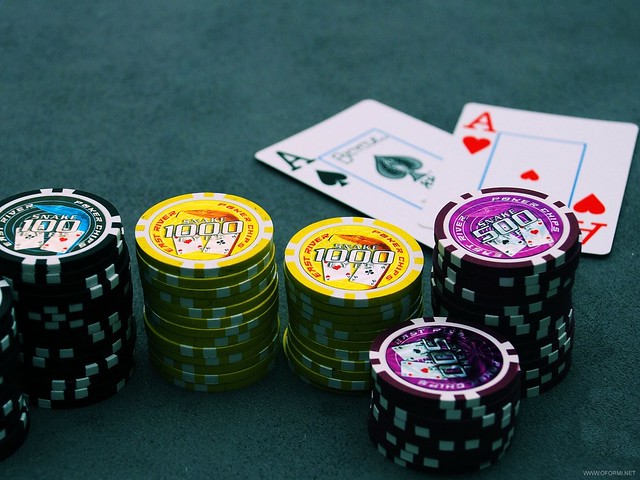 It is yet another popular game that can be played between 2-10 players at a time. Like Texas Holdem, there are also four rounds of betting, but unlike that variant, each player is dealt four cards along with five community cards, which are revealed immediately. Players have to make their best 5-card combination using any of two hole cards and three community cards. As the name says it, players in Pot Limit Omaha are not allowed to bet more than the amount already in the pot.

Also known as Omaha High- Low or Omaha 8, it is also one of the most played variants of poker where each player is dealt four hole cards. Each player requires using the two of his or her hole cards in conjunction with three cards from the five community cards. Unlike some other versions of poker, this game requires players to make two hands- the highest 5 card combo and the lowest card combo. The pot is eventually split between the highest and lowest 5 card combination.

Similar to Texas Holdem in game-play and betting rules, it is a popular card game where each player gets 3 hole cards and there is a round of betting. One of the 3 hole cards needs to be discarded after the flop round of betting, which means you have to get rid of one card before the turn. The objective of Crazy Pineapple is to increase the possibilities of wining more hands. 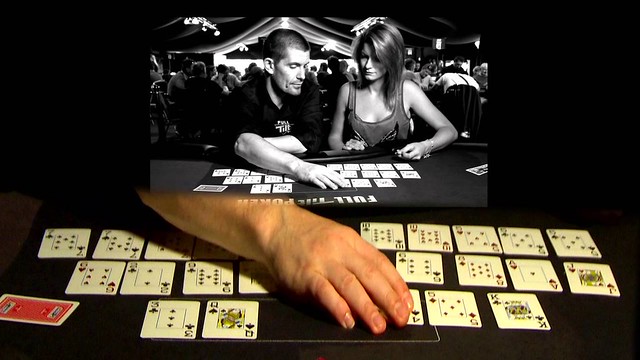 A new entrant, OFC is an exciting variant of Chinese poker that is generally played between two to three persons, though it can be played with four players. The OFC deals each player 13 cards and then asks them to make three hands: a top hand (3 cards), a middle hand (five cards) and finally a back hand (5 cards). According to the rules, the strength of these hands must be in descending order, which means your strongest hand must be in the back and the weakest on the top. The main objective of OFC is to achieve more points than your opponents by winning more hands.