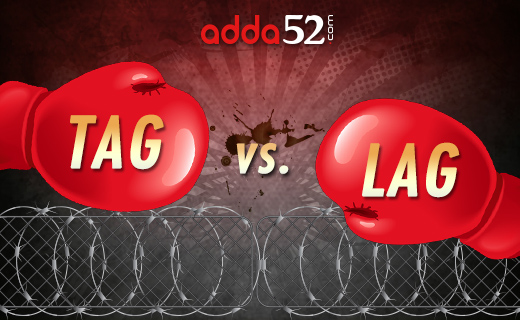 Are you an amateur poker player? Are you confused about adopting a particular playing style while playing No-Limit Texas Hold’em? There are two playing styles apt for this game- Tight-Aggressive and Loose-Aggressive. You will meet poker players who follow different playing styles and the best way to tackle them is to adapt your playing style to follow a specific playing approach. Some poker pundits will advice you to play Tight Aggressive while others will suggest that you follow loose aggressive approach. But did you notice anything in common in these playing styles? The word ‘aggressive’ is included in both of them, so whether you play tight or loose, you have to be aggressive in both online poker game and live. Let’s study more about TAG and LAG so that you can pick a playing style that suits you.

The players who follow TAG approach are the ones who usually play by the book. Such players play good hands pre-flop and play them aggressively post-flop when they hit.  A good TAG player generally uses a ‘bet or fold’ game plan and also understands the principles of line betting, range setting and bluffing. A TAG player focuses on taking advantage of lesser skilled players and decreasing difficult decisions – which reduces variance.

The players who follow LAG approach are the tricky ones as they can turn in almost any position with any two cards. This poker game playing style requires a strong understanding of pre-flop and post-flop strategies, excellent hand-reading skills and a profound knowledge of bet-sizing. A LAG player is the one who takes a number of risks which increases variance considerably. Moreover, players have to be more focused as the game drains a lot of mental energy from them.

To conclude, both the playing styles complement each other with one’s strengths drawing off the others weaknesses. So, to be a winning poker player and to play poker online efficiently, you should follow a mixed playing approach following both the playing styles. David Sklansky has rightly quoted in his book ‘The Theory of Poker’, “Some players always play loose. Others always play tight. Good players adjust their play to the game”.