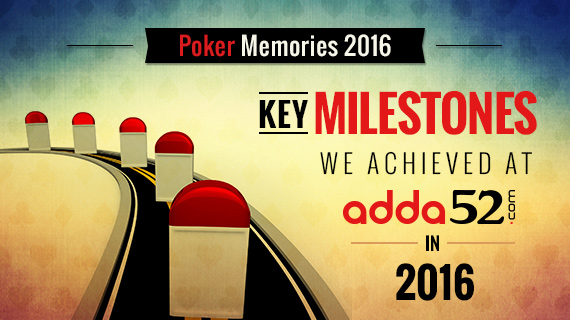 2016 has been a great time for Indian poker industry. We saw many milestones happen through the industry. Back in January, Adda52 started DPT in association with Deltin Royale and also launched POY with 55 lacs in prizes. The next milestone came in April when the site tied up with WPT and then launched Desktop Software. Later in May, we saw the poker site coming up with Fantasy Poker and iOs mobile app. The biggest milestone for Adda52.com came when the site touched a 9 lac user base recently in October. As the year is coming to end, let us have a look at the biggest memories of 2016: 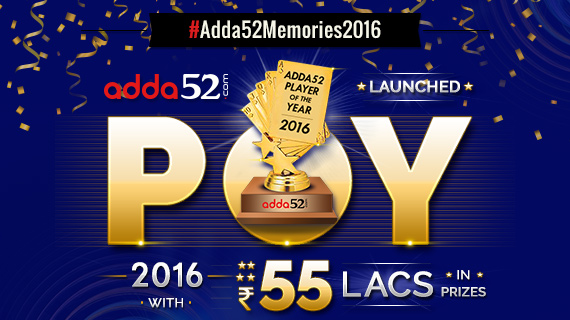 Adda52 became a pioneer by launching the ‘Player of the Year (POY)’, which is set to run from Jan’16 to Dec’16 each year. The idea is to award the top 10 players a slice of Rs. 40 lac in prize money. This is for the first time in India that a poker site started the POY to reward its players for their skills and performance. 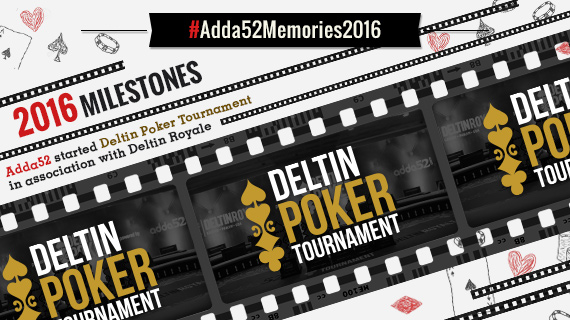 Indian players couldn’t have asked for better in 2016 as both Adda52, India’s largest poker site, and Deltin Royale, India’s biggest floating, started 1 Crore GTD Poker Tournament ‘DPT’ back in January 2016. The tournament was a huge success, attracting a large number of poker players from India.

Started its Association with WPT – April 2016 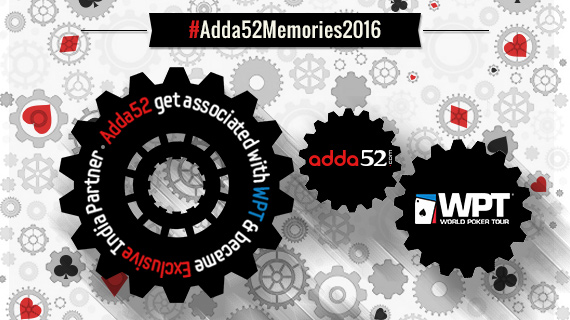 Continuing on its success spree in 2016, Adda52 tied up with WPT back in April 2016 to provide Indian players with an opportunity to play and compete at the select WPT events. Ever since its association with WPT, the poker site has hosted several online satellites and qualified players for the WPT events. 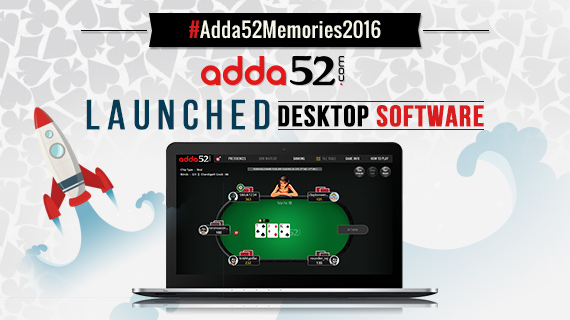 To offer poker players a seamless gaming experience, Adda52.com launched a downloadable desktop poker software, which is a quick to install and 100% secure software enabling one-click access to all types of online poker games and tournaments taking place from time to time on Adda52.com. 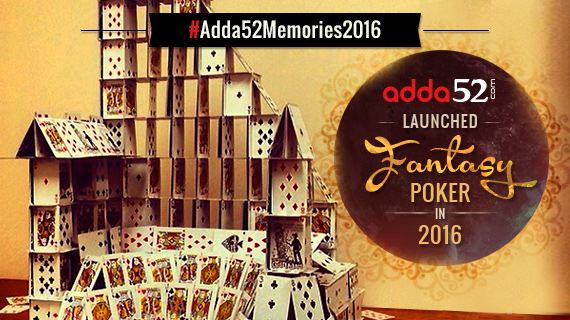 Adding to the excitement of poker player, Adda52.com launched Fantasy Poker in May 2016. Fantasy Poker give players a chance to create multiple teams of their choice and enter the alternate leagues to win amazing prizes based on the performance points their teams manage to earn in the leagues. 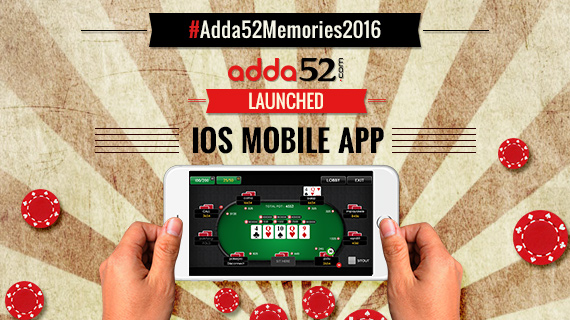 To bring poker to fingertips, Adda52.com came up with a new iOS Mobile App available for download back in May 2016. This handy app is to give a whole new experience of playing online poker on mobile phones, enabling players to play all their favourite games from cash games to big money tournaments. 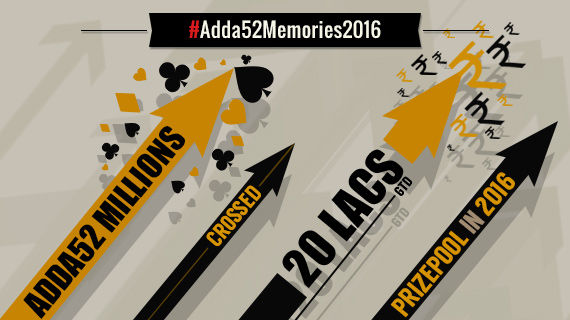 Adda52.com Millions, a big money online poker tournament that takes place every last Sunday of the month, proved a landmark event. It attracted a record 206 entries, crossing 20 lacs GTD prize pool for the first time in October 2016, making it the most successful poker tournament for October month. 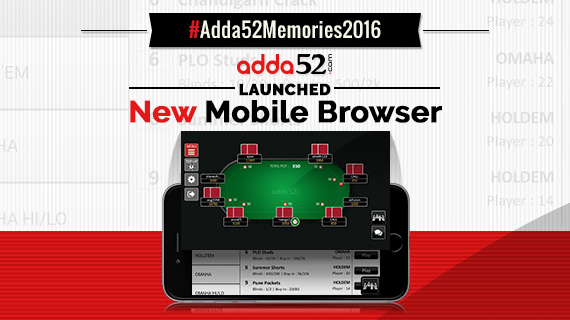 The October 2016 saw Adda52.com launching a new mobile browser software for use on a mobile device such as mobile phone or PDA. The software promises smooth and secure game play. You can use it to make deposits quickly and safely to play your favourite games online anytime and anywhere. 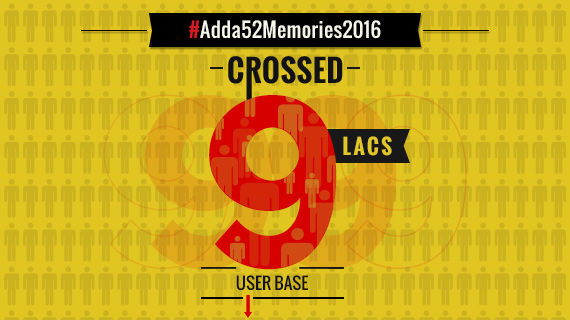 The most exciting moment, however, came in October 2016 when Adda52.com crossed 9 lack user base, becoming first ever poker website with the largest network of players in the country. This was an incredible achievement for the company in India where poker industry is still in the nascent stage.