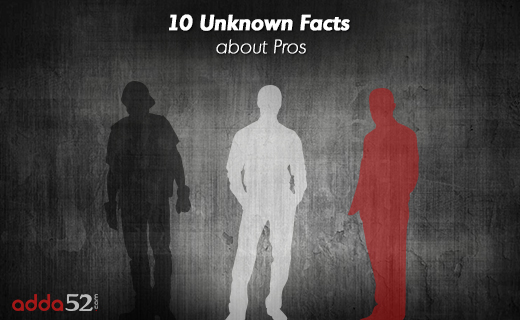 The legends of poker are an inspiration for all poker aficionados. From a novice to an advanced player, the legacy of professionals stands as a benchmark, a challenge as well as a push to achieve their own dreams. The life of a poker pro is not an easy one, and to know that others are following the same struggles and still making it big, is an eye-opener.

No matter how one learned to play poker or which of the poker variants a player plays – Texas Hold’em or Omaha Poker, the passion of the game is being passed on to future generations and to remind you that despite the struggle, this mind game is worth it. Following are the Top 10 lesser known facts about Poker Legends: