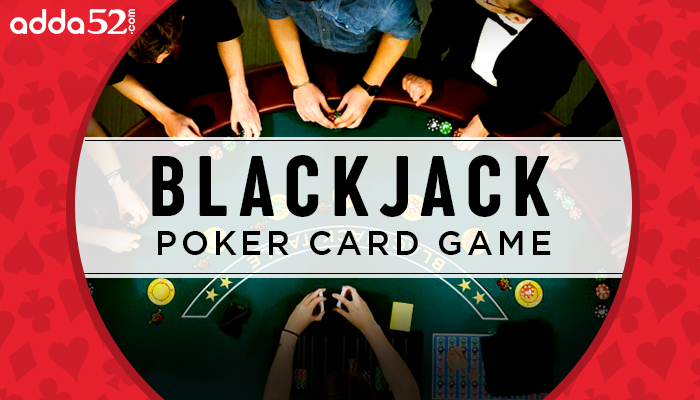 Blackjack is a popular variant of poker which belongs to the family of card games. It is popularly known as “twenty-one” & is widely played all over the world. It is a sort of comparison game in which players compete against the dealer & not against each other.

Blackjack is considered as a successor of a game with unknown origin namely “twenty-one”. One of the most interesting theories states that when twenty-one reached the US, many poker rooms offered special bonus payouts to encourage people & keep their interest. One such bonus was a ten to one payout if the player’s hand includes ace of spades & a blackjack (either of clubs or spades). This hand was called a “blackjack” and from then onwards the name got stuck to the game & became popular.