How to crush opponents in Omaha Poker 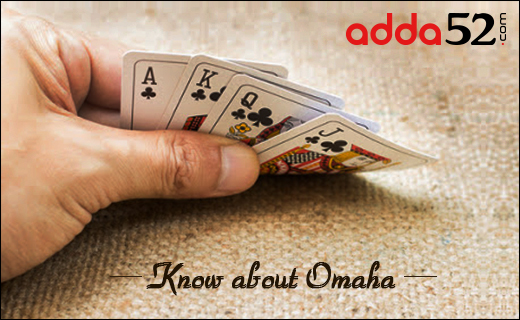 Omaha poker is one of the coolest poker variant one can play. It requires a high level of aggressiveness to play Omaha poker online. Many people get confused between Omaha poker variants and Texas Holdem. But the truth is that some strategies of Texas Holdem which are highly effective can make you lose in Omaha poker. Basically, there are two major differences between them; the number of cards in hand at the start of the game and the formation of the hands.

Below are some of the tips to play Omaha poker and ways the player can crush his opponents in Omaha Poker :

If you are planning to learn more about Omaha Poker please read the useful resources links:-