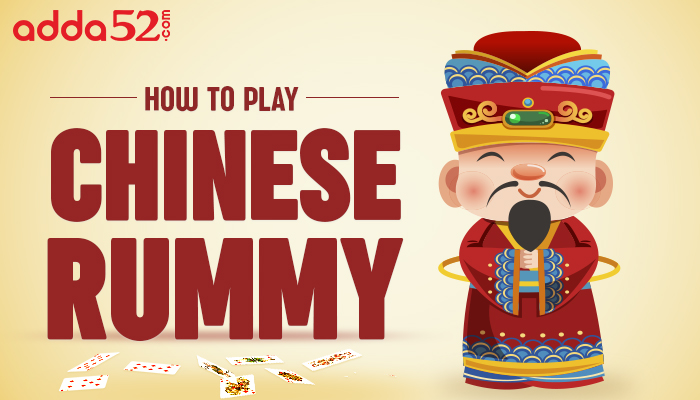 The origin of rummy has often baffled its admirers and players. Studies show that the ever popular game is of Chinese origin which slowly burst into the international scene by flowing through the various trade routes. Today, it is one of the most popular card games and people often like to Play it or its variants in their leisure time.

While the rules for traditional rummy games are common and simple, Chinese rummy has certain exotic aspects to it. Chinese rummy can be played by two or three players and the deck to be used has twenty-seven cards. The cards are named according to Chinese culture. the card of the deck includes a yang card, a yin card, five element cards, five cards of beasts for sacrifice, five direction cards, five virtues cards, and five blessing cards. The general shuffling of the deck ensures that each player gets five cards in hand. Once you are done with dealing of cards, turn your attention to the remaining cards to begin the discard pile by flipping out the topmost card. now, all players will take their turn while the deal moves in a clockwise manner. When your turn comes, draw a card either from the stock or the discard pile.

In rummy, its all about winning the hand and the first player to make the valid meld wins the hand. But the meld can be one of the following types-

One can find a bit of similarity between Chinese rummy and traditional rummy in terms of objective, but Chinese rummy offers additional excitement in terms of thrill. So, start playing Chinese Rummy and get a taste of exotic online card games!