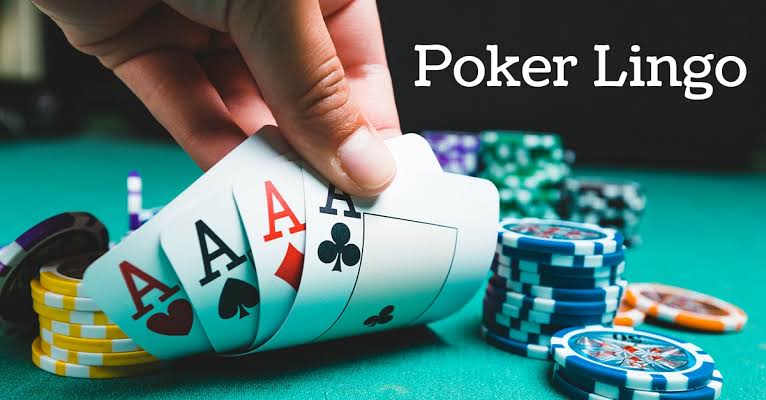 Novice players, while learn poker, should also acquaint themselves with the language used in poker circuit. There exist a variety of slangs in the industry and some lingos became popular as they were used by poker pros. And one such example is : ‘PWN’. This word became popular after a rant from Phil Hellmuth, in which he was trying to tell his opponent that he would ‘own’ him, but he kept misspelling “own” as “pwn.” Here is the lingo used by expert players in the card game of Indian poker.