Top-6 Moments in the History of Online Poker 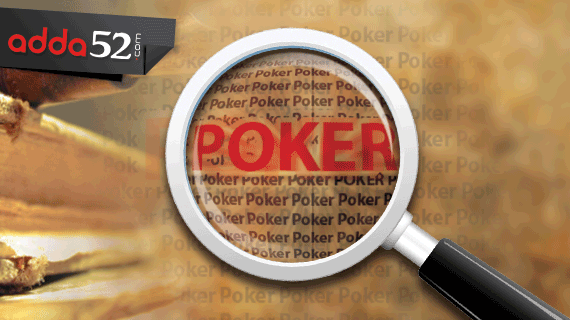 Online poker has seen hundreds of industry-changing moments over the last decade. In its short span of history, the online poker industry has seen many big days. Here are top 6 moments of online poker history:

The Worldwide Rec. Gambling Poker Tournament (WRGPT) is known to be the first online poker tournament that was held in 1991. While there was no money on the line, still this tournament saw participation of 30 players and was won by Steve Jacobs. Do you know why this tournament was special? Because the cards were dealt by hand, i.e, hole-cards were emailed to the participants. Further, a random number generator was used to send out automated e-mails to the players for the flop, turn and river. This first-ever email tournament grew larger, attracting 195 players in its third year. Even today, the tournament takes place annually, starting in October of each year and ending in late June or early July of the next year.

It was the very first day of the year 1998, January 1, when Planet Poker opened for business becoming the world’s first real-money online poker room. Initially, $3/$6 Limit Hold’em was the only game available on the site. However, when the site gained popularity, games were scheduled 24 hours a day and new limits were further added.

On April 15, 2011, just four and a half years after the UIGEA incident, three well-known online poker rooms, namely, Poker Stars, Full Tilt Poker and Absolute Poker were charged with a crime. The main reasons for such charges were: offering Americans an illegal way to place bets, money laundering and bank fraud. Consequently, Neteller blocked American deposits and withdrawals making it harder for online poker rooms to transfer money to and from American accounts.

In May 2003, poker player Chris Moneymaker experienced a game-changing victory at WSOP Main Event. Thanks to the $39 Poker Stars satellite to $2.5 million WSOP Main Event wherein online poker players got a chance to make a direct entry into the world’s biggest poker tournament. This was the first time a player had won a satellite and had gone on to win the main event of WSOP.

1.Launch of Poker in India with Adda52.com

Adda52.com, India’s largest online poker site, was launched in January 2012. Since then it has been the fastest growing online poker brand in India. The site offers popular online version of poker in three variants – Texas Hold’em Poker, Omaha Poker and Sprint Poker along with Sit & Go and Tournament games. Presently, the India’s biggest Poker Site enjoys the player’s base of over 6,00,000+ registered users.