Which Game of Thrones character are you as a poker player 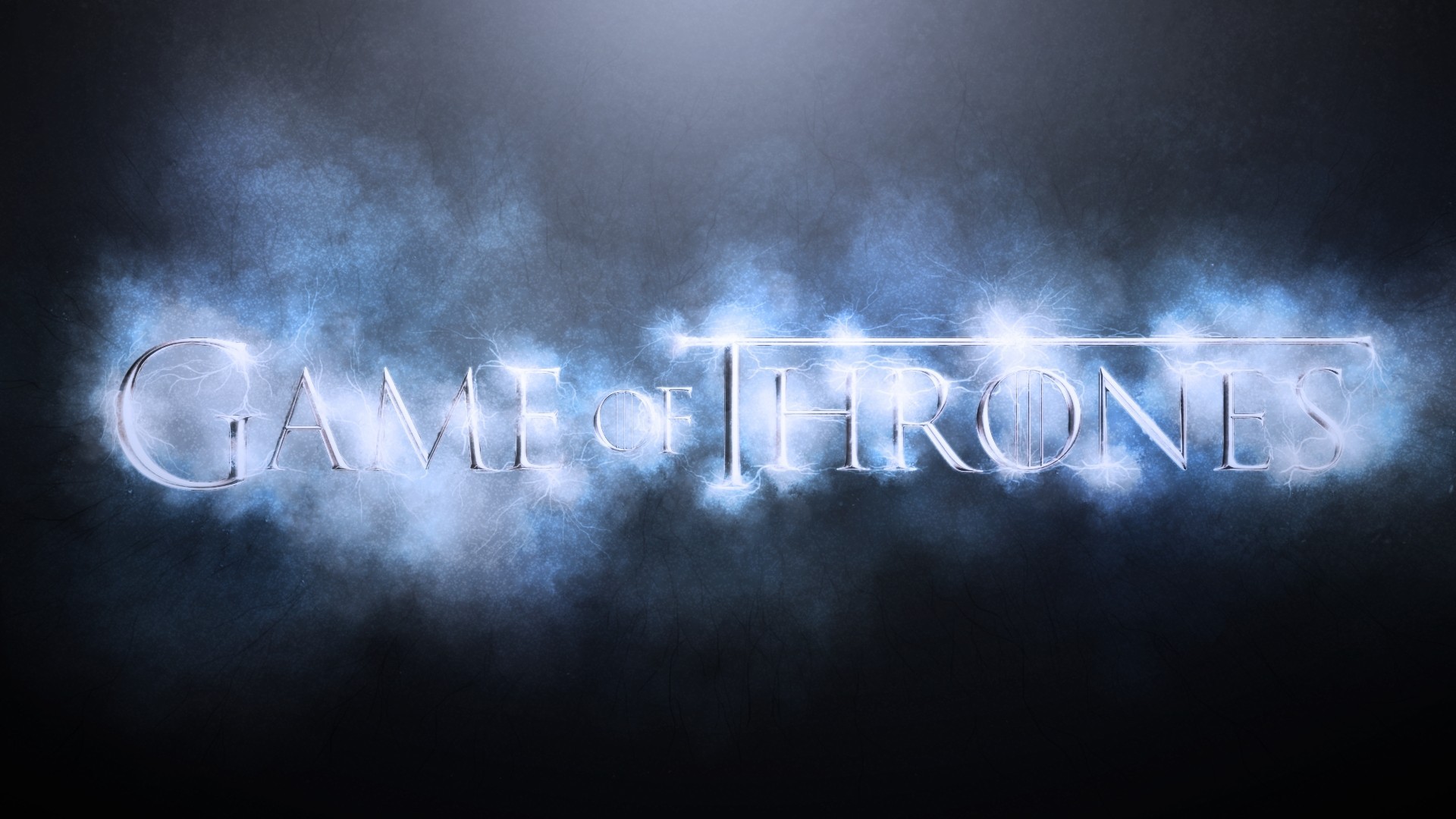 The game of poker is full of twists and turns like life in Westeros. You don’t face dragons or ice zombies on a poker table but it is true that the cutthroat competitiveness of the game is not for the faint-hearted. Like the imaginary world of Game of Thrones, you cannot predict what’s going to happen next in a poker game. A player needs to be wise, determined, and unpredictable to win the throne. It needs observation, patience, and courage to survive in this ruthless game, similar to Westeros where you need to be streetwise if you want to keep your head attached to your body. Understanding of human psychology is must to play and win in this exciting and challenging game.

Every contender of Game of Thrones has some unique personality traits which make them much more than a figment of the imagination. If you are a poker player, you will definitely relate yourself from the characteristics of one of the following amazing characters of Game Of Thrones:

“It’s easy to confuse ‘what is’ with ‘what ought to be,’ especially when ‘what is’ has worked out in your favor.”

Strategist, extrovert, diplomatic, and highly intelligent. This type of players are usually calculative but impulsive, outspoken, and cannot stay away from drinks. Their experience reflects in their attitude as they openly comment on their opponents. They know the importance of bankroll management and proper utilization of investments. Highly underestimated by opponents, these players know how to be deceptive and play unpredictable.

“Thousands of men don’t need to die. Only one of us.
Let’s end this the old way. You Against me.”

Curious, risk takers, and beliefs in moral. Players with this personality type are usually beginners who take time to slowly and cautiously learn the rules of the game but once learned, it becomes incredibly tough to stop them. They like to keep their words, hardly bluffs, and believes that every other player on the table shares their views. These traits make them extremely vulnerable on the poker table.

“I will take what is mine with fire and blood.”

Adamant, bold, compassionate, and decisive. These type of players take no time in learning new things. They never let their lack of experience get in the way of their success. They believe in improving their range and take tough decisions to achieve their goals.

“A good king knows when to save his strength and when to destroy his enemies.”

Cold, ruthless, opportunistic, and manipulative. The ultimate objective of players like her is to achieve victory by any means possible. They try to intimidate other players to make them quit the game.They bet aggressively, bluff a lot, and opts for confrontation. These players know how to make every player on the table insecure and doubtful about their skills.

“perhaps I have made a terrible mistake”

Brave, skilful, determined, but inexperienced. Players with the best chances to win but lose badly due to their illogical decisions. Despite having a great strategy and game plan, their stubbornness and lack of long-term vision result in the wrong and fatal decisions. 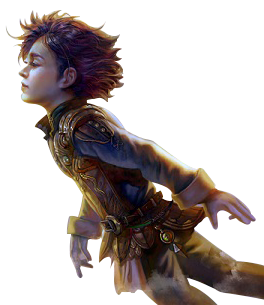 “chaos is a ladder”

Lives in the future! Introvert, intellectual, and unreadable. These type of players believes in observation. They like to take lessons from others’ mistake and improve their game. They limp but rarely folds. You cannot read their game plan easily. 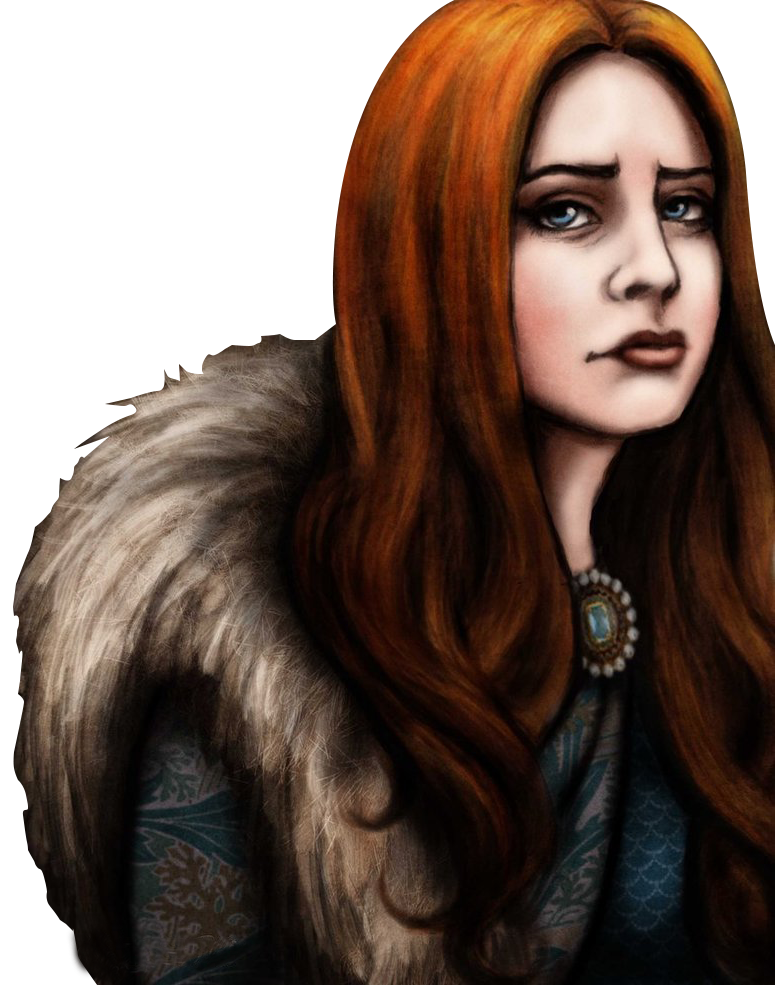 A newbie who can easily get manipulated by experienced players. They are extremely vulnerable, introvert, and slow learners. These players take things personally, like to follow others, but gradually develop the confidence to develop strategies and play the game on their own.

“If you think this has a happy ending, you haven’t been paying attention.”

The most fearsome, dominant, and insensitive player on the table. They are excitement seekers who enjoy scaring off other players by their aggressive gameplay. Never feel yourself safe if you are playing against them. They can be polite in behaviour but in reality, they are the “maniacs” who can destroy your game with their continuous raises or re-raises irrespective of the strength of their cards.

Previous articleIf you don’t know these secrets, you’ll never succeed in Poker
Next articlePlay On Adda52 & Meet The ‘Pari’ Of Bollywood-Anushka Sharma