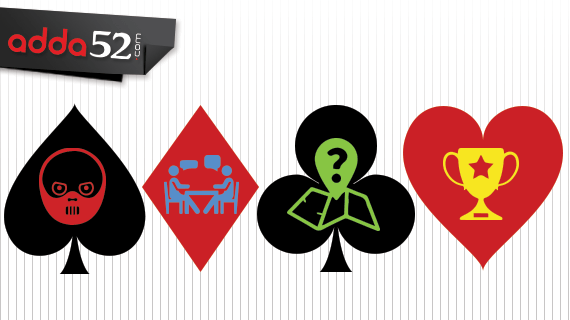 Playing poker and knocking out opponents is like going to battle and wiping out enemies. In poker, the players use low-lying hats, dark sunglasses, headphones and mesmerizing clothing as weapons instead of barricades, bulletproof vests, and shields to compete with their opponents. While playing poker game, online or live, poker player come across different types of opponents who have their own style of play. Read on to know more about the poker player types and their play style.

Calling Station
This type of poker player prefers to call more than raise, regardless of the cards they hold. Sometimes, these players get lucky when cards fall in their favor on board, thanks to their incompetence and poor playing style. Calling stations always play any two suited cards, and rarely fold these cards if they hit a flop. This type of player will play K9 suited and would not fold this hand if he/she hits K on the flop, ignoring other aspects of the game like how many people are in the pot. 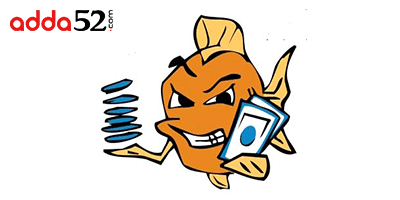 Fish
Fish is considered the weakest player in poker because of their bad play. They are novice or recreational players who like to play and are found playing at lower limits most of the times. Also known as Donkey, you cannot bluff a fish as the bets they play make no sense at all.

Newbie
A player who is a poker enthusiast with less or no experience in poker playing is called a Newbie. Most commonly known as Noobs, as these players have little know-how about poker but are still not willing to learn on their own.

Maniac
Maniacs are basically the crackpots who play all the hands, and raise or re-raise with any cards whether good or bad. Such players are highly aggressive and spoil other players game by adding many swings to the bankroll. At times, maniac may seem to be an ‘easy-to-play’ player but they can put the entire table on tilt because of their indiscipline style of playing. 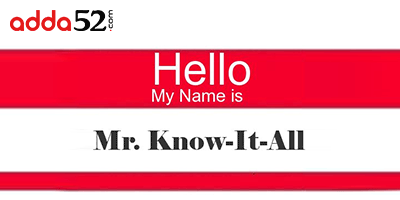 Mr. ABC Poker
Even today, ABC Poker has always been considered the right strategy for winning in poker. A player is known to be Mr. ABC Poker usually follows and plays ‘by the book’ which help them outplay Newbies. These players ‘know-it-all’, that is, they are well-versed with theoretical aspect like elementary play, blind structure, etc on one side and well-trained in practicality of game like when to raise 3x the big blind or when to shove if short stacked.

Rock
These players are just opposite to Calling Station as they take more risks and play only premium hands in the top range. Also called Nit, they have enough patience to sit back and wait for ultra-premium hands. Such players play only Pocket Aces, Pocket Kings, Pocket Queens and Ace-King. If you are ever re-raised by a Rock player, just fold hands up to Q-Q. 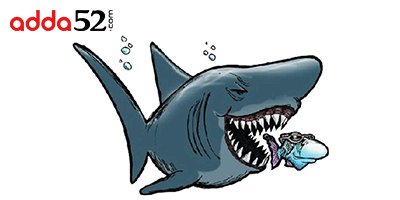 Sharks
Sharks, as the name suggests, are the craftiest player of all. These players are ‘all-rounders’ in every aspect of a game, and can style their play according to their opponents’ play. They are expert in reading opponents, shaping poker face and playing bets like they have a bad hand or are chasing. Such traits help Sharks to make as much money out of a hand as they can.

Previous articleHow to Knock out your Opponent During Heads-up Play in Online Poker Tournament?
Next articleHow to Play Short-Stacked Poker?