In PLO there are a total of 16,432 different starting hands, made up of all the possibilities that result from the 270,725 stochastically possible combinations. So how do you decide what starting hands to play and what not to play. This is also the reason why there is no clear cut starting hand chart for PLO unlike its popular cousin Texas Hold’em. We at adda52 have tried our best to compile some of the top hands that are playable from all positions.

The top 30 Omaha starting hands are as follows:

But the larger question for any poker player would be how to play the marginal hands, the run downs, the one-gap hands etc. To make this decision making easier for you, we have marked down some starting hands and also mentioned how they should be played in various positions. Unlike Texas Hold’em where the starting hands are divided in 3 sections, PLO is a wider game with a wider choice thus it is being discussed w.r.t Under the Gun(UTG), Middle position(MP), Cutoff(CO), Button(BTN) and Small Blind(SB). Click here for more information about table positions. 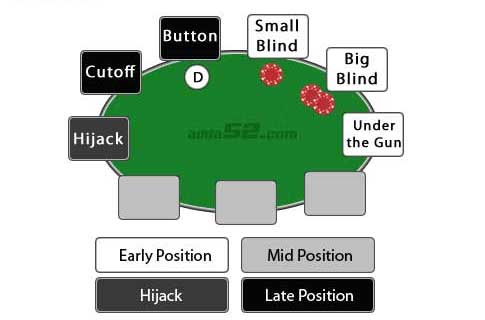 Suited - Combination of cards of same suit e.g. - all Spades.